Working together with leading historians from the National Museum of Finland I directed a historically accurate and cinematically dramatized recreation of the Battle of Svensksund -the largest naval battle in the history of the Baltic Sea.

The final product was a 9-minute short film for Maritime Centre Vellamo’s recently opened main exhibition. The film is experienced in a specially built, immersive cinema-space, featuring a large 180° screen, that surrounds the audience. 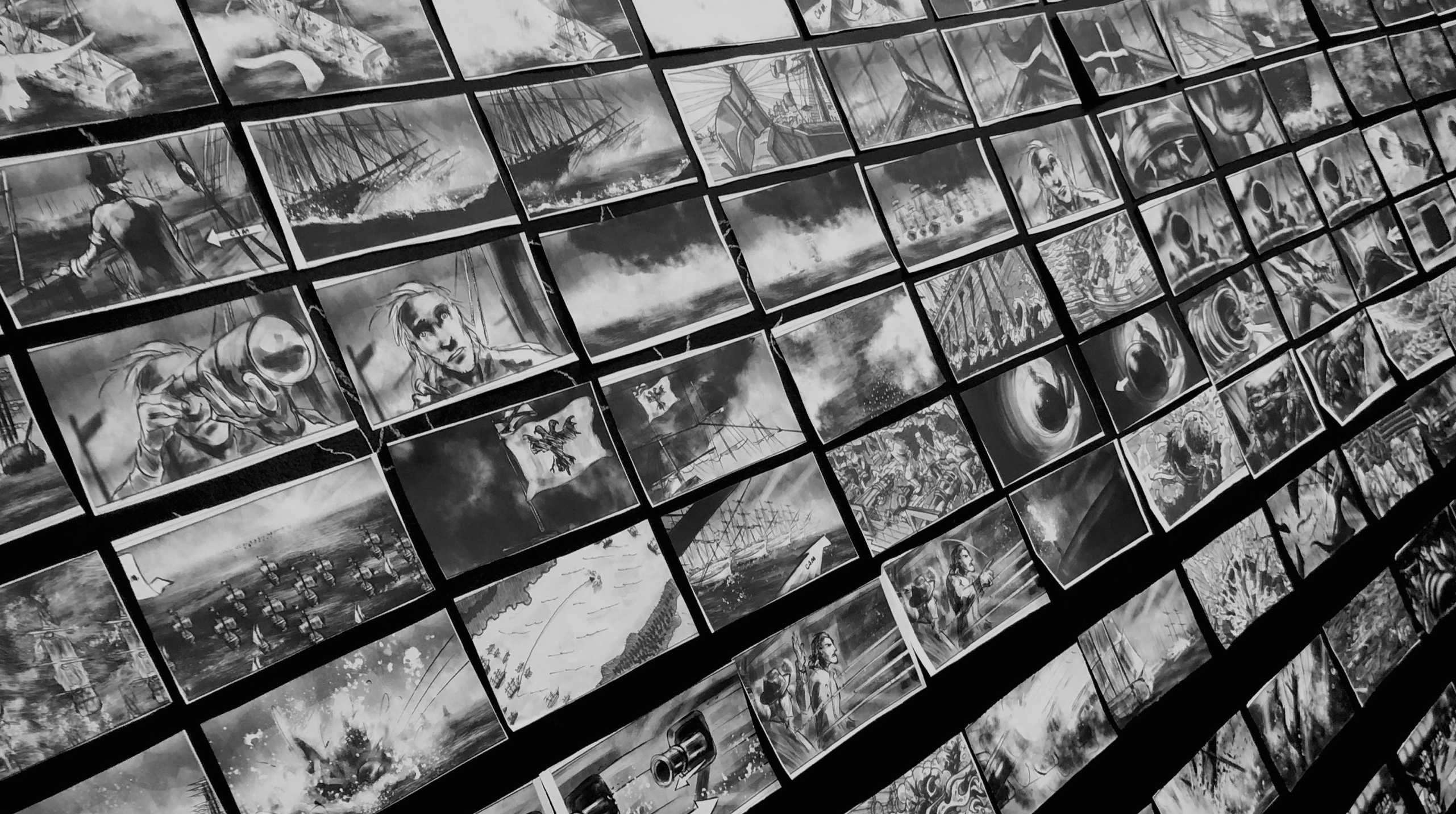 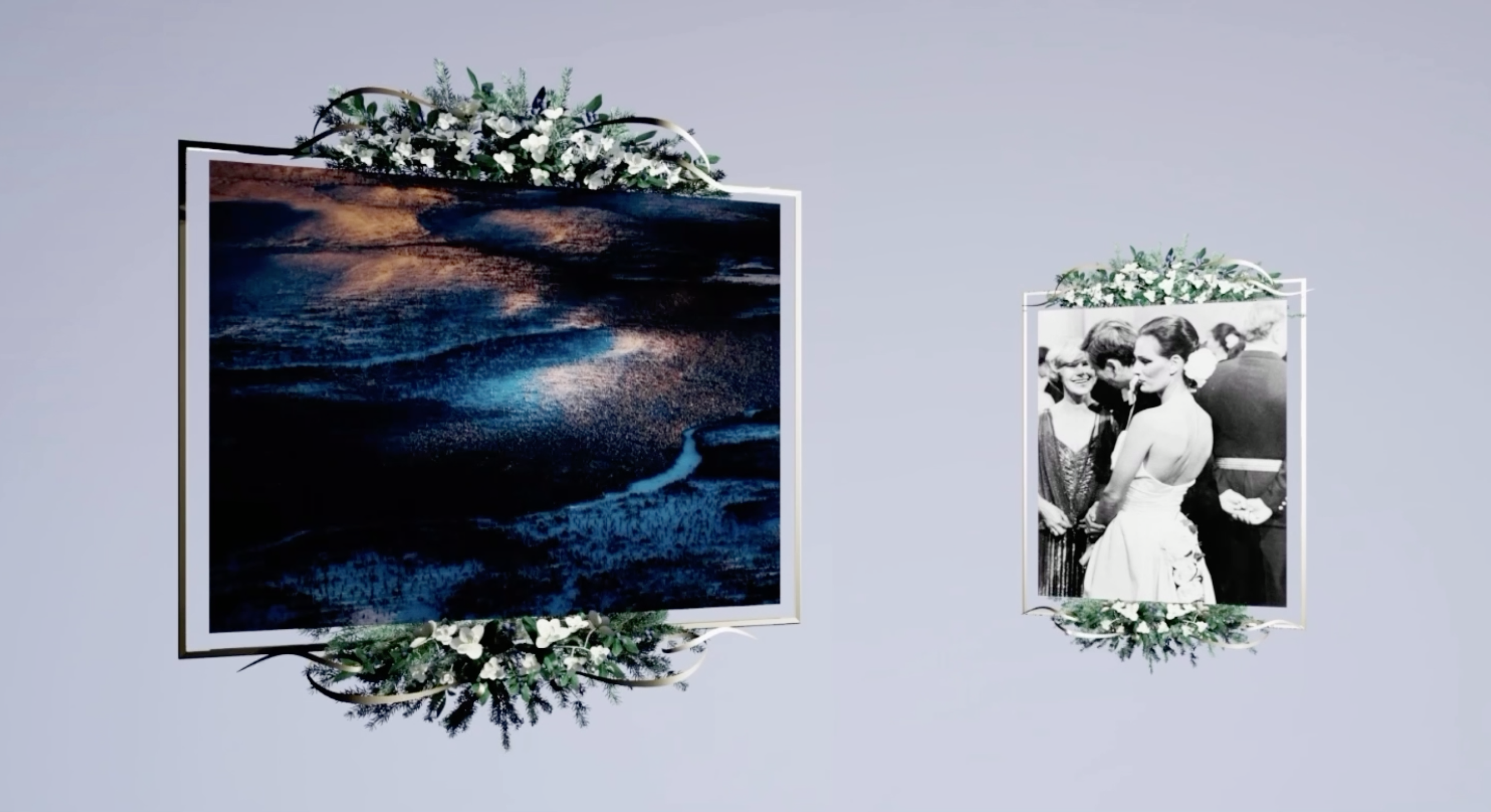