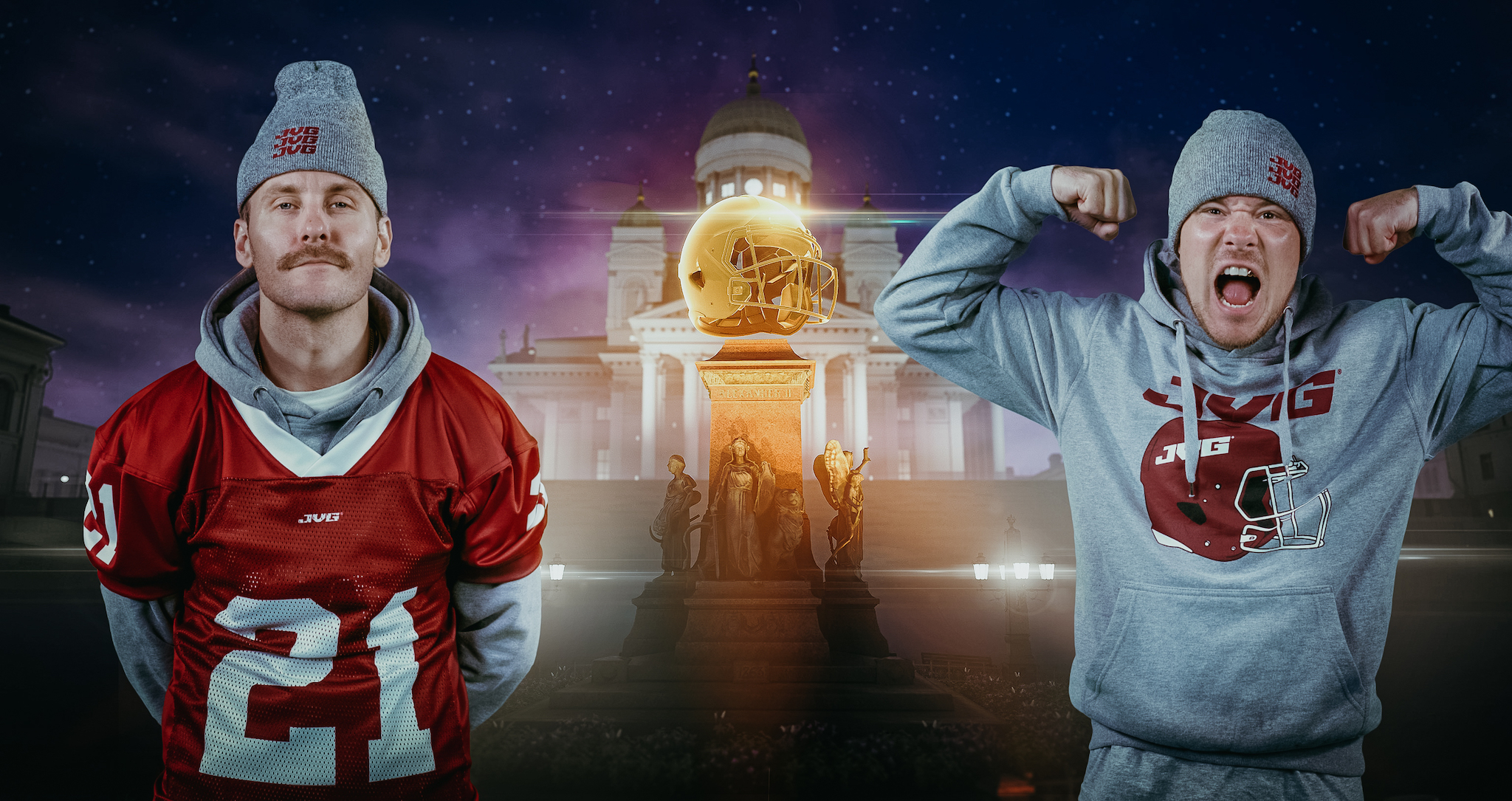 May Day is a major holiday in Finland, when people gather outside for parties and concerts. While a mass gathering wasn't safe because of COVID-19, virtual reality studio Zoan came up with a way to move the celebration online. Zoan formed a partnership with the city of Helsinki and a wide range of commercial partners such as Oneplus and Marli to host a concert created in a virtual version of the capital.

Zoan approached me and asked me to jump aboard their project. I had the honor of taking the creative lead of the project, writing the script and directing the concert. The concert was a huge success, with a total audience of 1,4 million viewers, meaning that 24% of the whole country tuned into the virtual concert. The concert goes down in the history books as the largest online-event ever in Finland and the first live-concert in the world to be created in virtual reality. 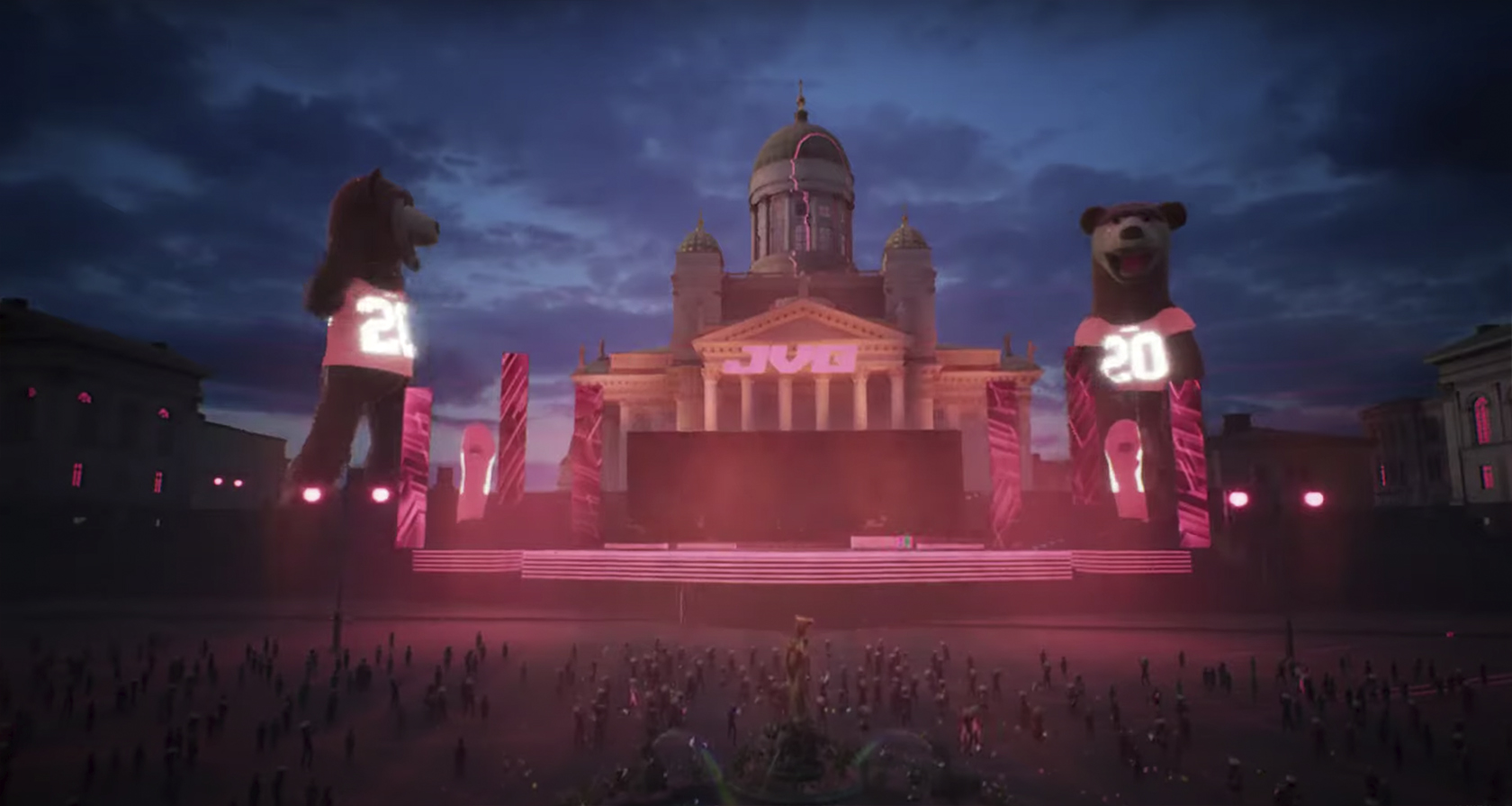 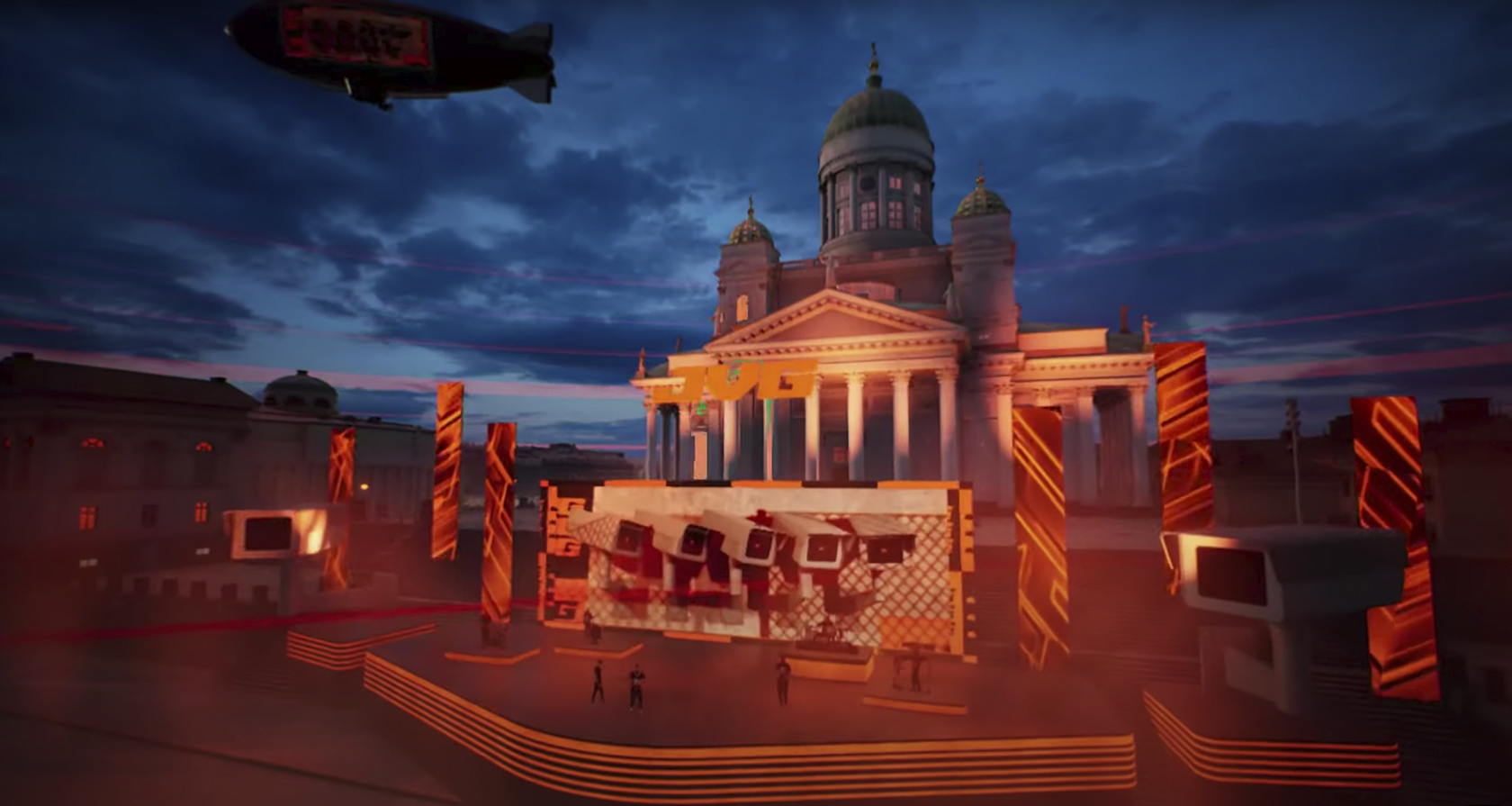 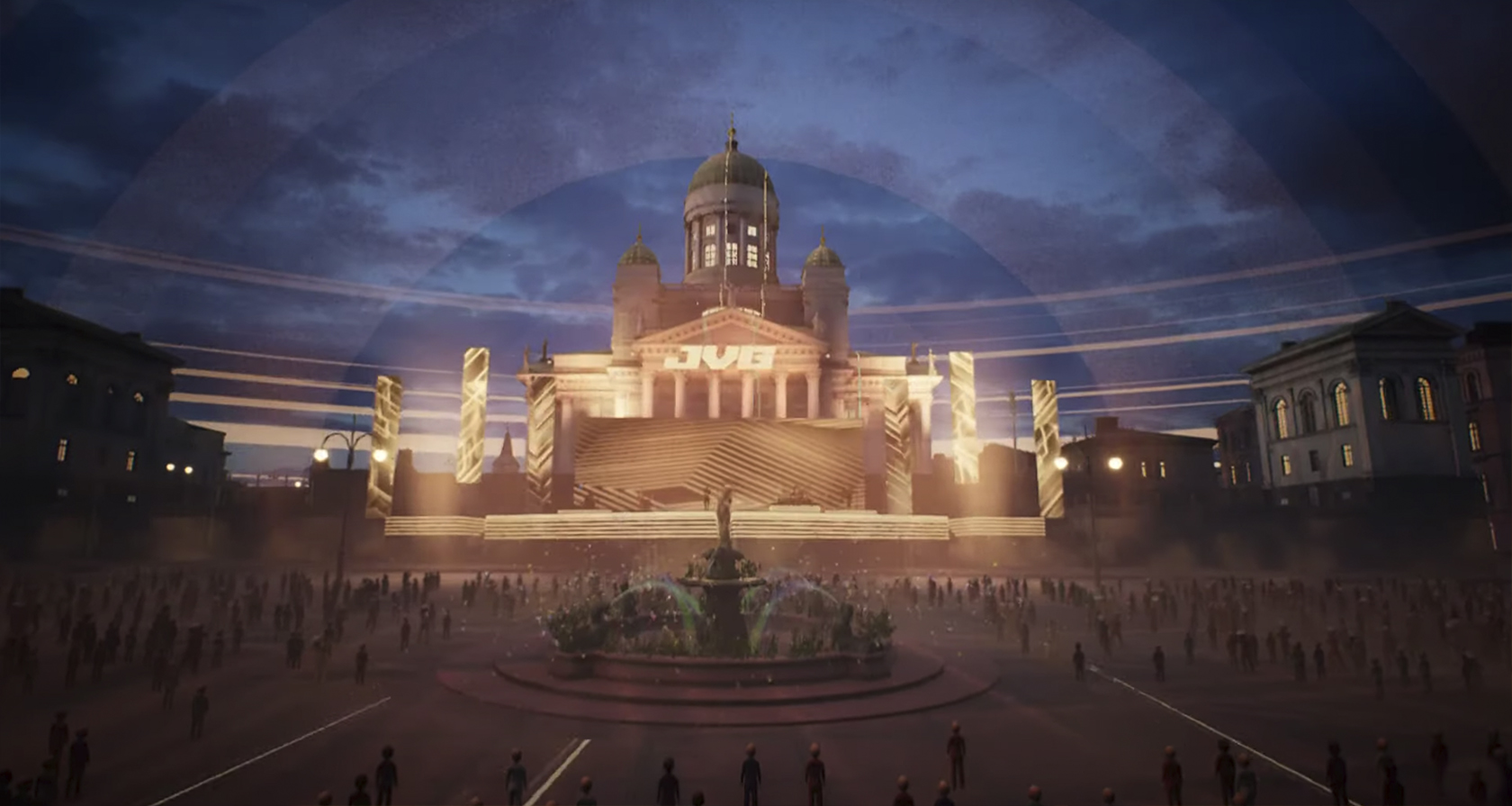 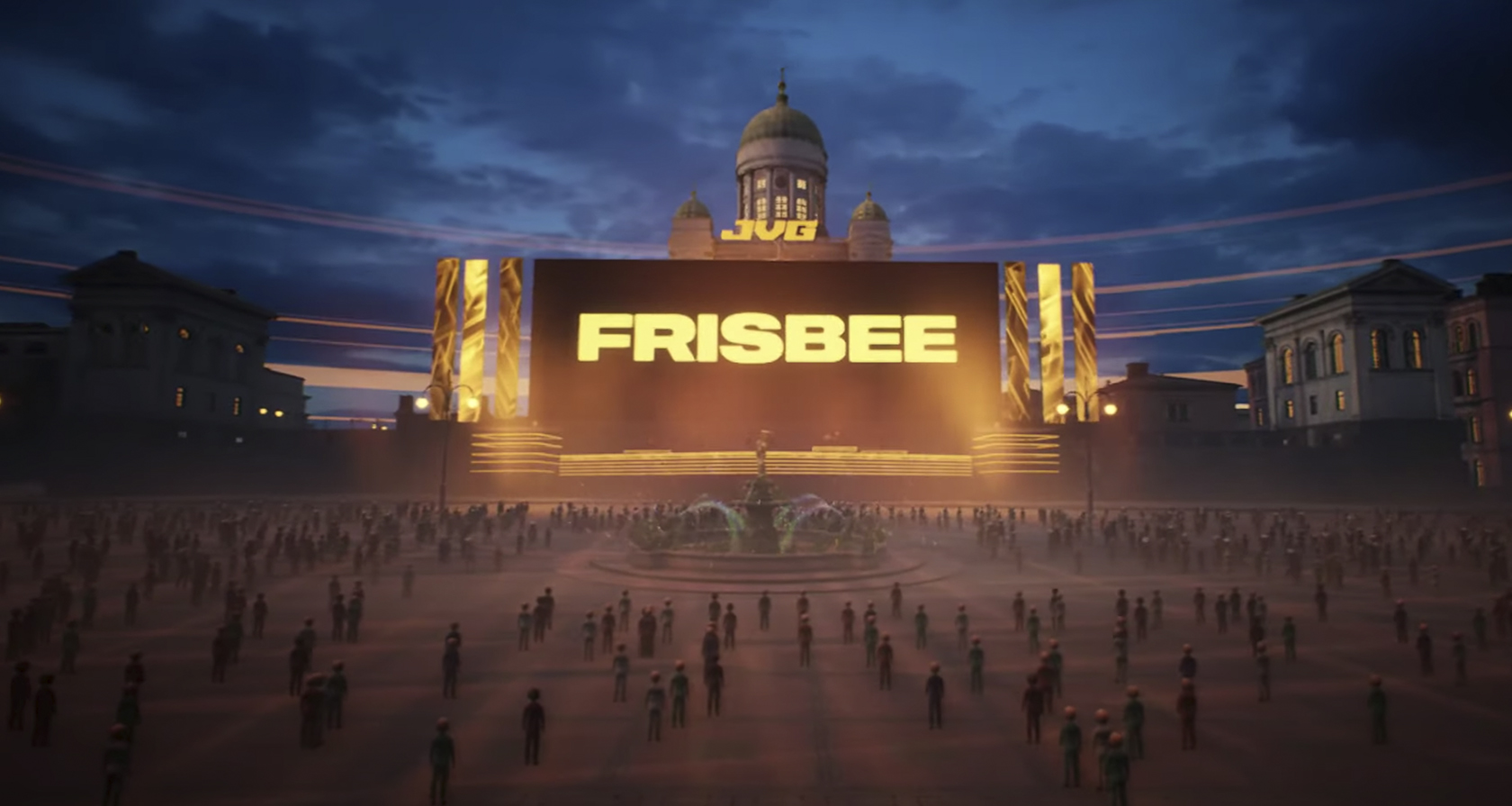 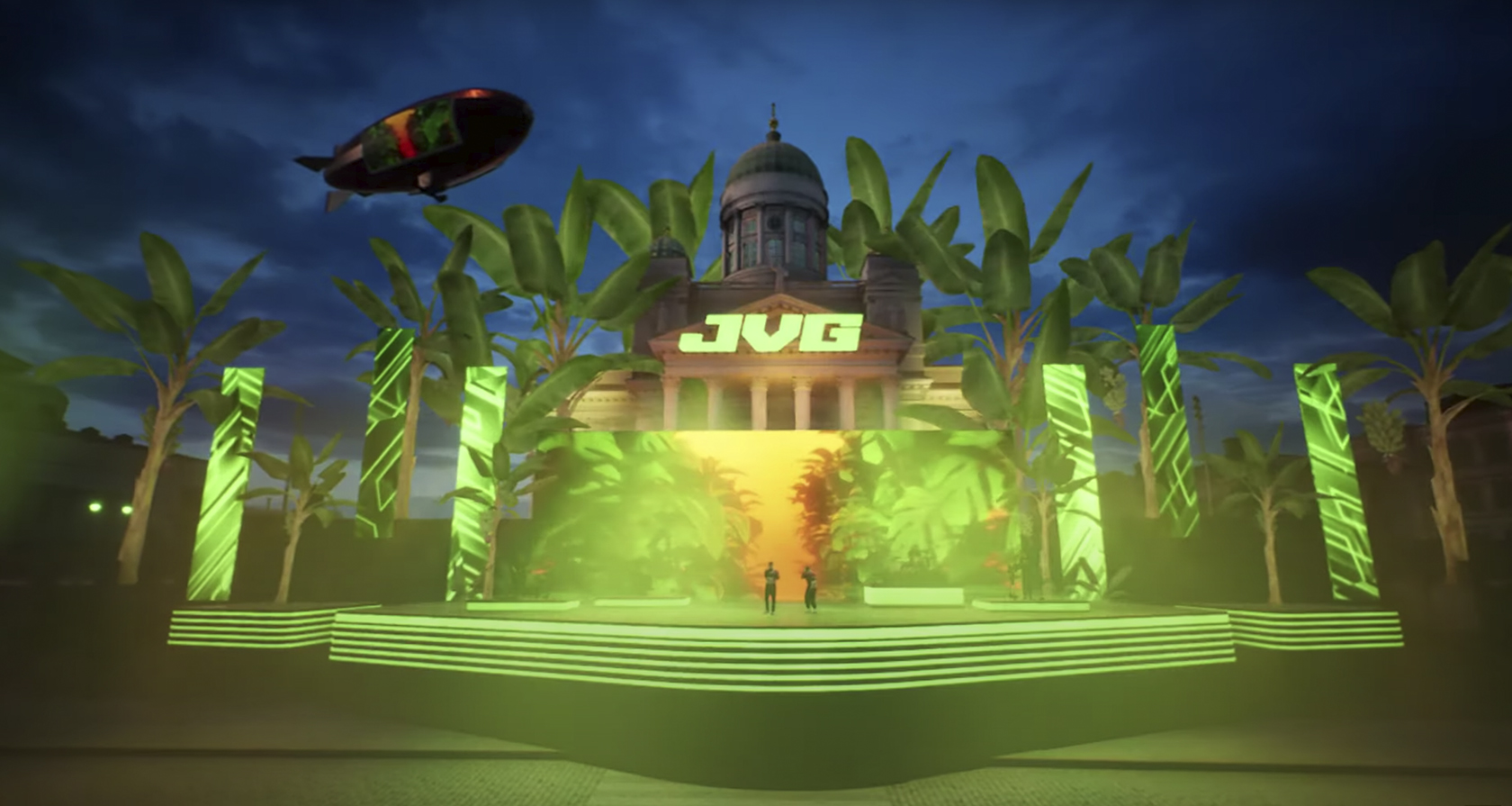 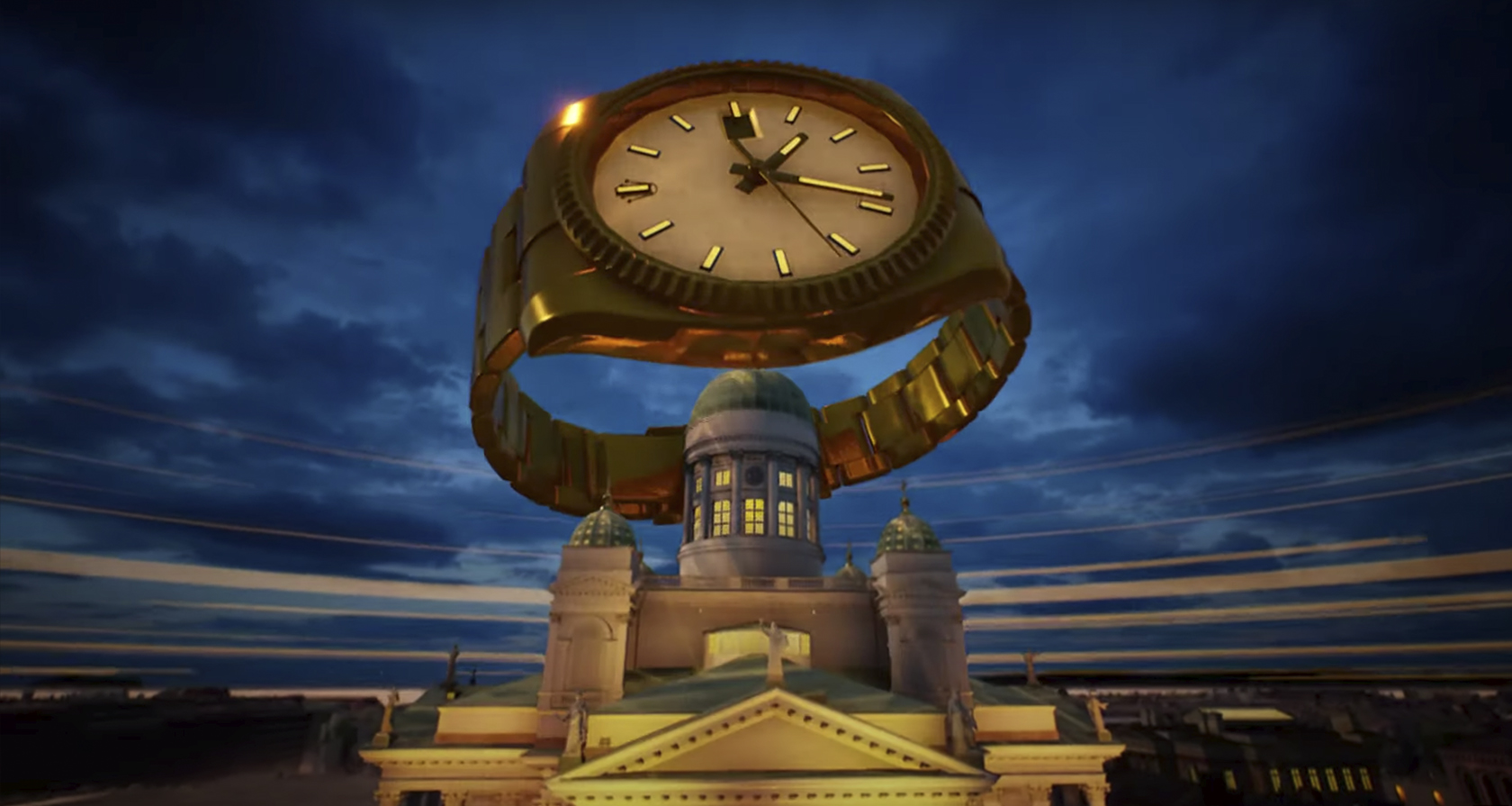 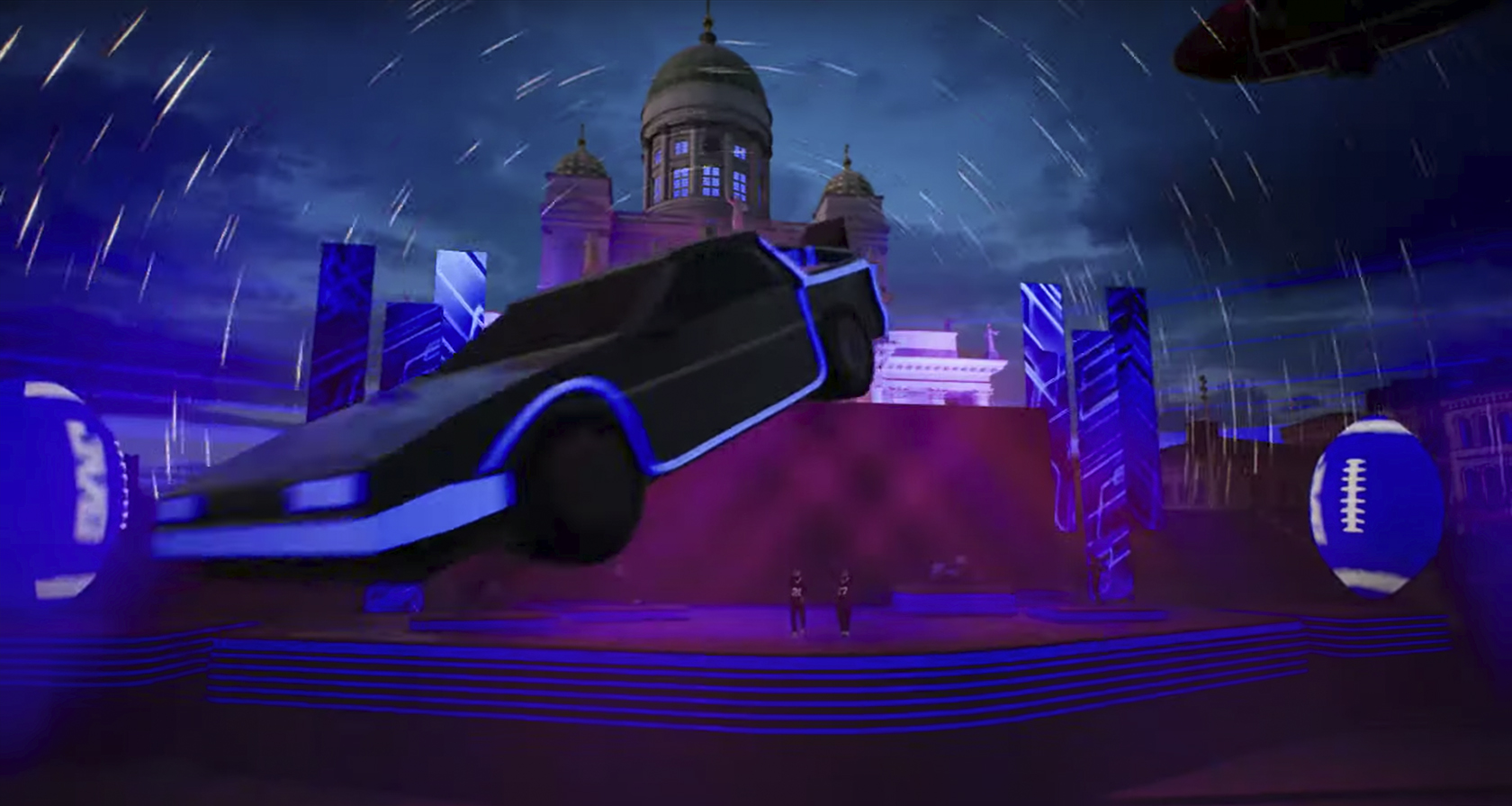 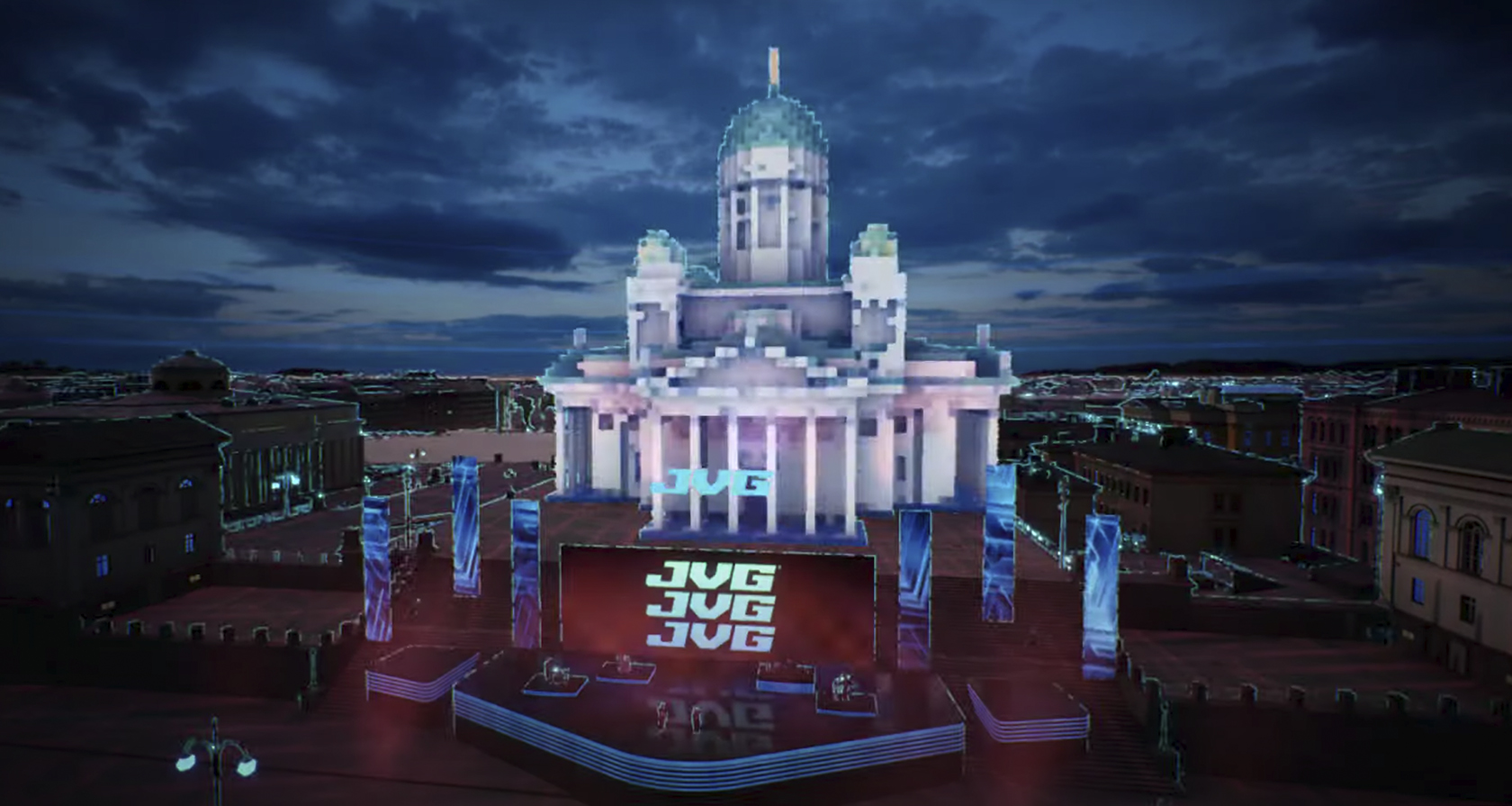 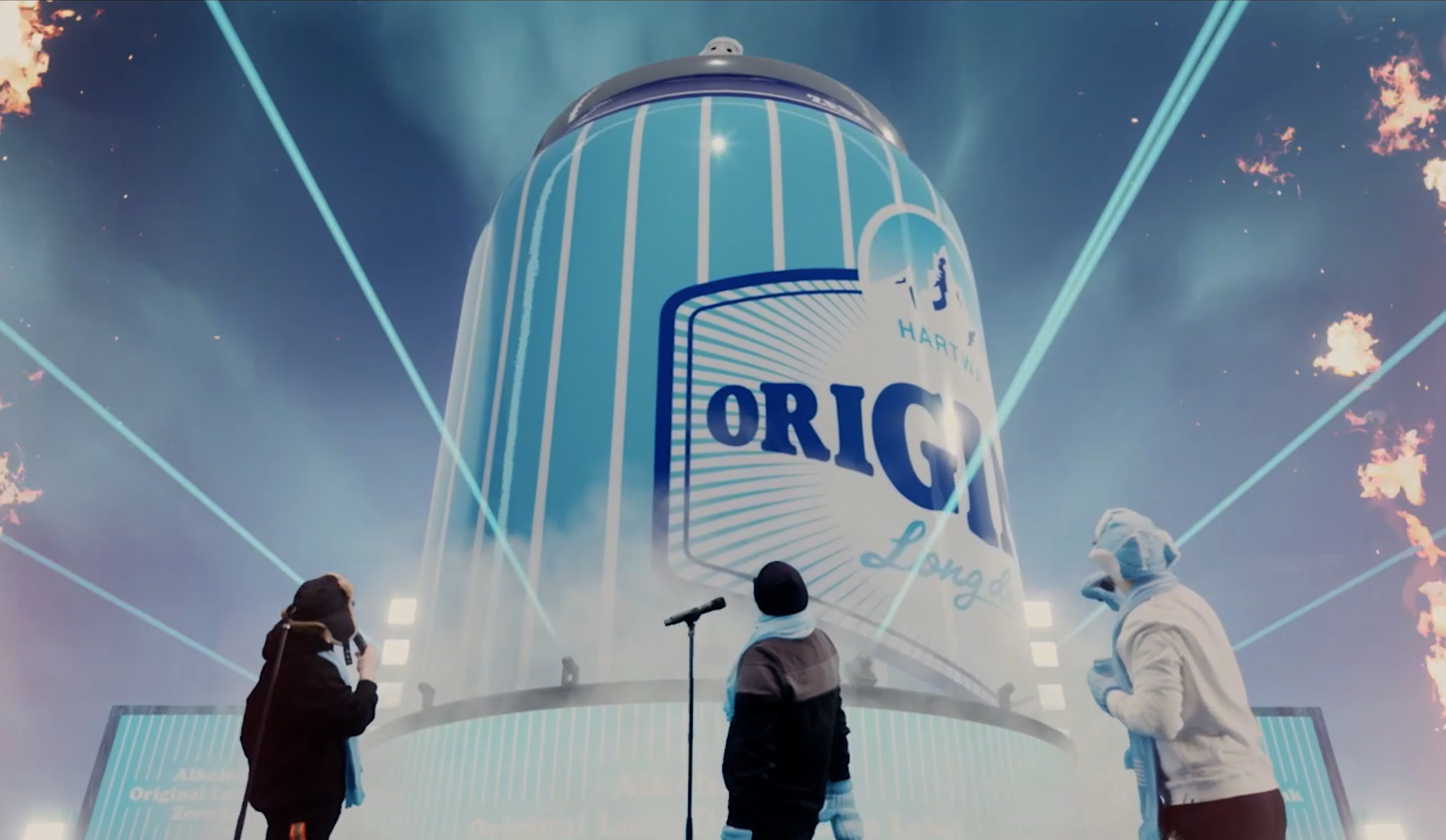