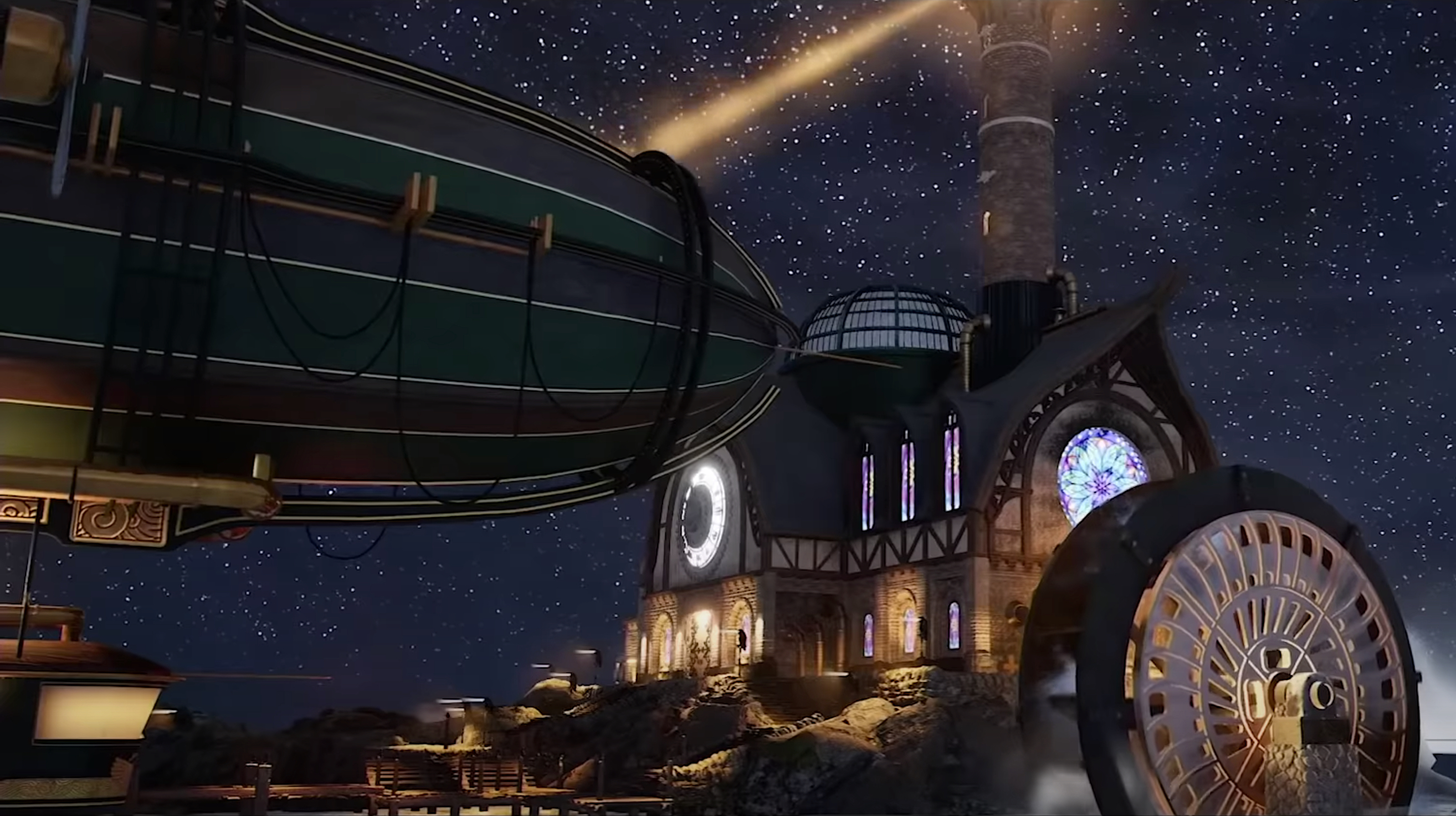 Nightwish, Finland’s internationally most successful band, which had already broken numerous records in its previous career, treated their fans to a spectacular virtual experience in May, 2021. Set in a 3D-world, ‘An Evening With Nightwish in a Virtual World’ gathered 150 000 viewers on the first night. The highest number of visitors came from Europe and North America, but fans joined in from across the globe as tickets had been sold to 108 countries prior to the second show. The box office of the virtual concerts corresponds to a large stadium-sized concert and exceeded one million euro, making this event the largest paid virtual concert in Finland’s history.